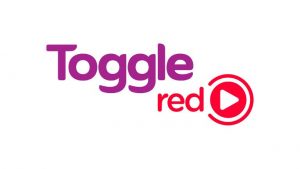 The service has been developed in partnership with Sofia Digital, the pioneer of interactive video and TV solutions based in Tampere, Finland. Sofia Digital focuses on open standard interactive platforms such as HbbTV, broadcasting automation tools and digital signage.

Sofia Digital’s Backstage HbbTV Platform is a market-proven enabler for hybrid services, and a CSI Award 2015 winner. In addition to core EPG and VOD services the HbbTV Platform is capable of managing all types of interactive services, including companion screens, social media, interactive sports applications – all integrated with well-known Internet technologies and online video solutions.

Key features of the Toggle service as mentioned on Mediacorp’s press release:

– Seamless integration of broadcast TV and catch-up TV content in a single interface, providing programme synopsis programme schedules and the ability to discover and play all the past episodes of shows content directly from the EPG, thus enhancing content discovery 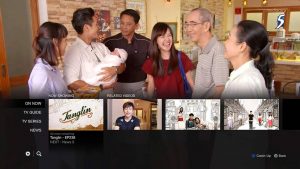 Mr Anil Nihalani, Head, Connected Media, Mediacorp said, “We are delighted to bring the Toggle Red Button service to our consumers. The service provides direct access to great entertainment on Toggle within the free-to-air TV viewing experience simply by pressing the red button on the TV remote control, without the need to switch to different sources and apps”.

Mediacorp has the widest range of media platforms in Singapore spanning digital, television, radio, print and out-of-home media. Its mission is to engage, entertain and enrich audiences by harnessing the power of creativity.

Mediacorp pioneered the development of Singapore’s broadcasting industry, with the radio broadcast in 1936 and television broadcast in 1963. Today, the company has over 50 products and brands in four languages (English, Mandarin, Malay and Tamil), reaching out to virtually all adults in Singapore weekly.

Mediacorp was named Terrestrial Broadcaster of the Year for the 12th time at the Asian Television Awards in 2015. 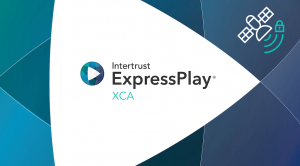 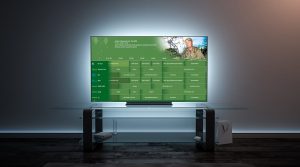 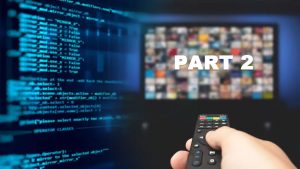 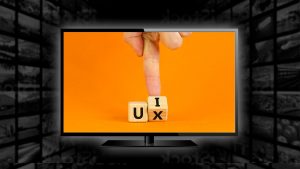 How to successfully design UI/UX for Smart TV apps 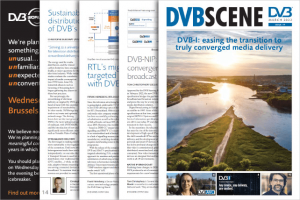